Which is the Best Browser? 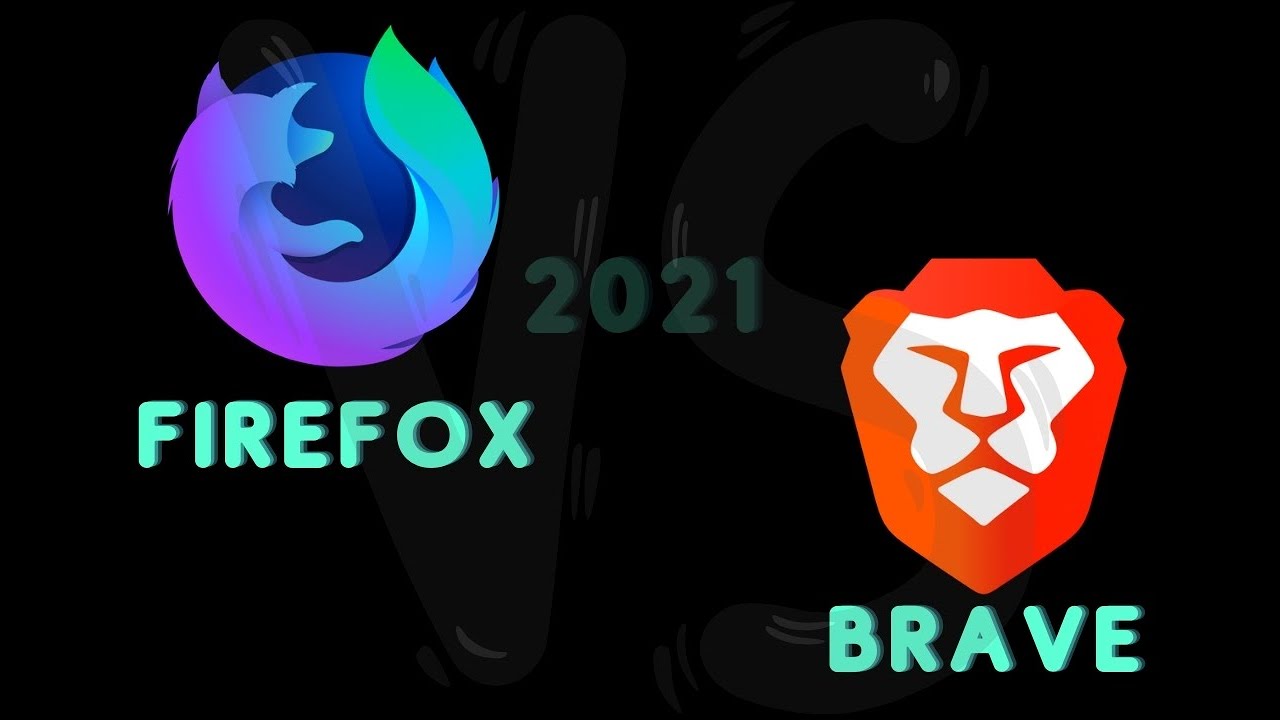 It’s no secret that we rely on browsers to navigate the Internet. But with so many different options available, which one is the best browser? In this post, we’ll take a look at the pros and cons of some of the most popular browsers and help you decide which one is right for you. Happy browsing!

Browser wars have been around since the dawn of the internet age, with users passionate about their preferred browsers. While there are many Browser options available, each has its own advantages and disadvantages. The most popular Browser options include Chrome, Chromium, Firefox, and Brave. Let’s take a closer look at each Browser to see which is the best option.

Chrome is a Browser developed by Google that is available for free. It is considered to be one of the fastest Browser options available, and it also offers a variety of security features to protect users’ privacy. However, Chrome is also a resource-intensive Browser, which can slow down older computers.

Chromium is an open-source Browser project that forms the basis for Google Chrome. Like Chrome, it is fast and offer security features to protect users’ privacy. However, Chromium does not include some of the more advanced features offered by Google Chrome, such as automatic updates.

Firefox is a Browser developed by Mozilla Foundation that is available for free. It is considered to be a more lightweight Browser option than Chrome or Chromium and thus may be a better option for older computers. In addition, Firefox offers enhanced privacy features that allow users to control how their data is used.

Brave is a Browser that emphasizes privacy and security features. It blocks ads and trackers by default and offers users the option to earn rewards for viewing ads if they choose to do so. Brave also offers a variety of customization options to allow users to tailor their browsing experience.

So, which Browser is the best? The answer depends on the individual user’s needs and preferences. Those who value speed and security might prefer Chrome or Chromium, while those who prioritize privacy might prefer Firefox or Brave. Ultimately, the best Browser is the one that meets the specific needs of the user.

Which is better: Chrome or Chromium?

The Google Chrome web browser is one of the most popular browsers in use today. But did you know that there’s actually two different versions of the Chrome browser? There’s the standard Chrome browser that most people are familiar with, and then there’s Chromium, an open-source version of the browser. So, which one should you use? Let’s take a closer look.

Chrome vs Chromium: The Basics

The biggest difference between the two browsers is that Chromium is an open-source project while Chrome is not. That means anyone can contribute code to Chromium, whereas with Chrome, only Google employees can contribute code. As a result, Chromium generally has more features than Chrome—although not always features that are ready for general use.

Another difference is that while both browsers are based on the same code, they have different sets of default features. For example, out-of-the-box Chromium has a PDF viewer while Chrome does not. However, you can easily add a PDF viewer to Chrome by installing an extension from the Chrome Web Store.

Chromium also tends to be updated more frequently than Chrome. Since anyone can contribute code to Chromium, new features and updates can be added as soon as they’re ready—unlike with Chrome, where only Google employees can add code and push out new updates.

Chrome vs Chromium: Which One Should You Use?

So, which browser should you use? Chrome or Chromium If you value stability and simplicity above all else, then go with standard Google Chrome. It might not have all the bells and whistles of Chromium, but it’s still a powerful and user-friendly web browser. On the other hand, if you’re always on the bleeding edge of technology and want to try out new features as soon as they’re available, then go with Chromium. Just keep in mind that since anyone can contribute code to Chromium, it’s not always going to be as stable as standard Chrome.

In the end, it comes down to personal preference. Both browsers are based on the same code and are pretty similar in terms of features and user interface. If you want a more stable browser that falls back on tried-and-true features, go with standard Google Chrome. But if you’re willing to sacrifice a little stability for the latest and greatest features, then go with Chromium instead.

In the world of web browsers, there are many options to choose from. Two of the most popular options are Firefox and Brave. So, which one should you use? Let’s take a look at the pros and cons of each browser to help you make a decision.

-Firefox is faster than Brave

-Firefox has an easy-to-use interface

-Firefox has more extensions and add-ons than Brave does

-Brave is more private than Firefox because it blocks third-party cookies by default and has a built-in ad blocker.

-Brave loads pages faster than Firefox because it uses an algorithm that prefetches links on a page.

-Brave is more private than Firefox because it blocks third-party cookies by default and has a built-in ad blocker.

-Brave loads pages faster than Firefox because it uses an algorithm that prefetches links on a page.

-Brave uses less battery than Firefox because it doesn’t track your activity or store your data.

– Brave doesn’t have as many extensions and add ones as Firefox does. 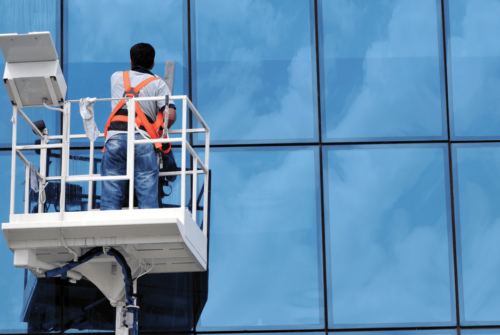 Window Cleaning Services Near Me in Toronto 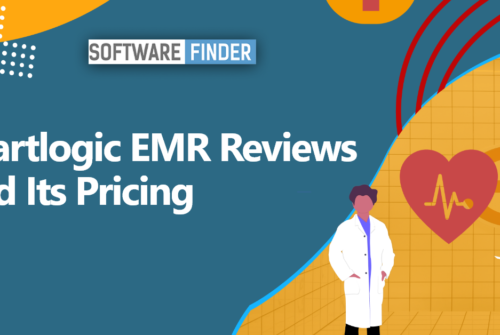 Chartlogic EMR Reviews And Its Pricing 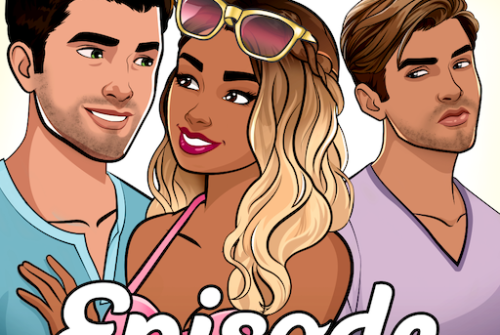 How to play Episode Mod apk 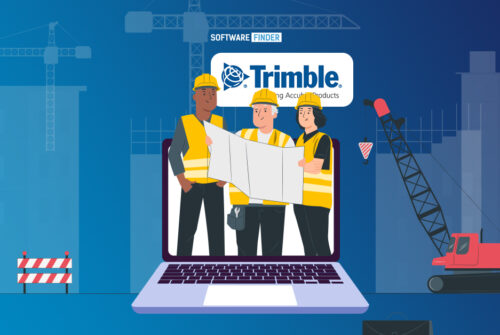